A press release from the Lafayette Police Department says that a Maurice woman has turned herself in following a fatal hit-and-run incident that occurred on September 10, 2022. The incident resulted in a 58-year-old Lafayette man being left dead on Ambassador Caffrey.

The KPEL News team recently reported on a hit-and-run incident along Ambassador Caffery that left one man dead. Now, a press release from the Lafayette Police Department says that the woman responsible for the incident has turned herself in. 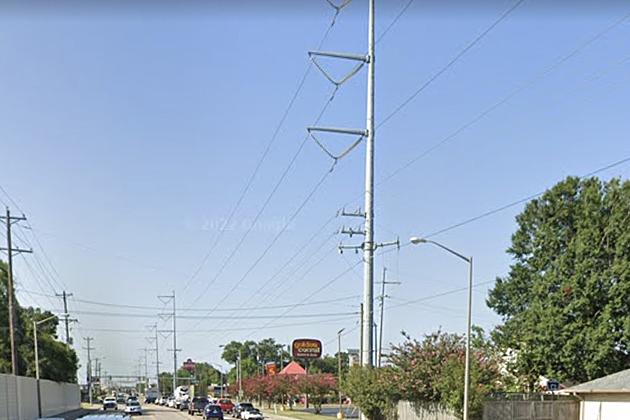 The victim in the incident was 58-year-old Rodney James Dural. Police say that they found the Lafayette man lying dead in the roadway.

A press release from the Lafayette Police Department has provided an update on this incident, as Kimberly Dickinson of Maurice has turned herself in.

An arrest warrant had been issued for Dickinson and she was charged with felony hit-and-run as well as driving under suspension.

5 Worst Intersections in Lafayette According to You